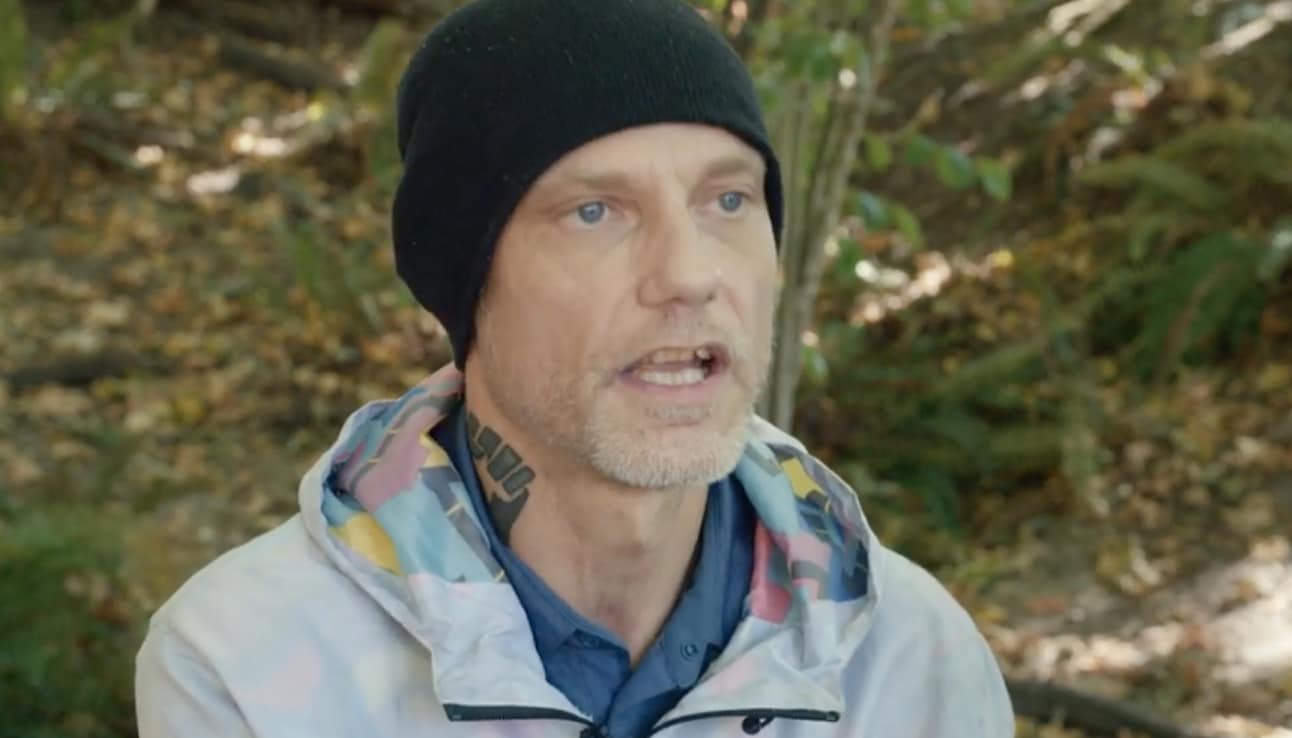 Michael Reinoehl in an interview posted on the Vice website

Michael Forest Reinoehl, 48, the Antifa sympathizer who was a suspect in the shooting of the ‘Patriot Prayer’ supporter last week in Portland, was killed Thursday night, The New York Times reported.

Reinoehl was shot by law enforcement after drawing a gun on officers, the AP reported.

Federal agents from the FBI and the U.S. Marshals Service had located Reinoehl on Thursday after a warrant was issued for his arrest. During the encounter, Reinoehl was shot by a law enforcement officer who was working on the federal task force, the official said. The official could not discuss the matter publicly and spoke to the AP on condition of anonymity.

On Thursday, Reinoehl gave an interview to the Vice website, in which he claimed that he was being hunted. 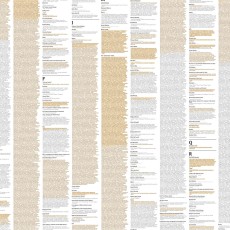 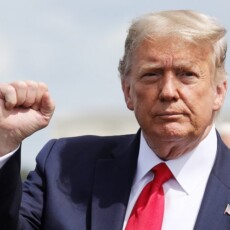 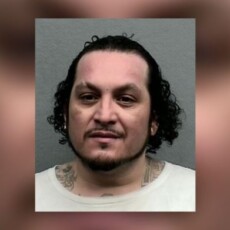