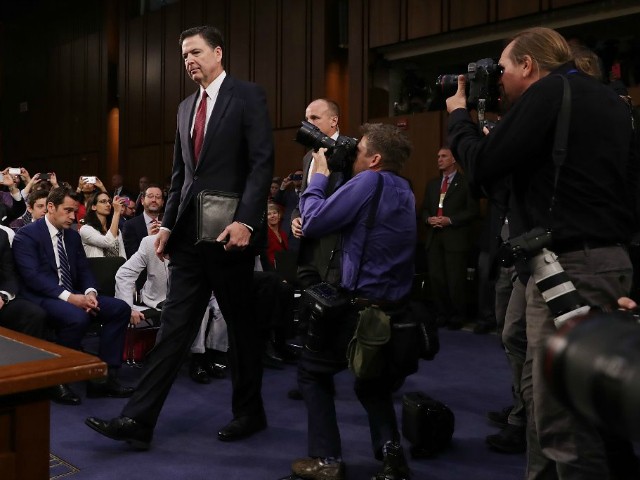 The Justice Department on Thursday released a summary of its interview of a former FBI special agent who revealed damaging information on the initial FBI counterintelligence and Special Counsel Robert Mueller’s investigations into Lt. Gen. (Ret.) Michael Flynn.

The summary, known as a “302,” reveals that the special agent, William Barnett, listed a number of disturbing things that he found while working on both investigations. Here are the top 10:

Barnett said he and others on the SCO would actually mock the investigation into collusion, calling it “Collusion Clue.”

They joked about how the investigation into collusion could be made into a game where investigators are able to choose any character conducting any activity, in any location, and pair that individual with another character and interpret it as evidence of collusion.

In summary, Barnett believed the prosecution into Flynn by the SCO was used as a means to “get Trump.” 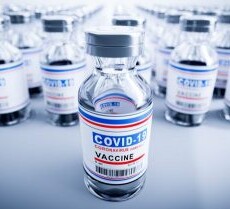 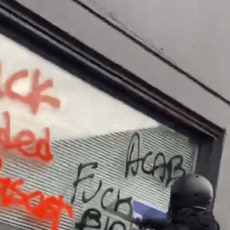