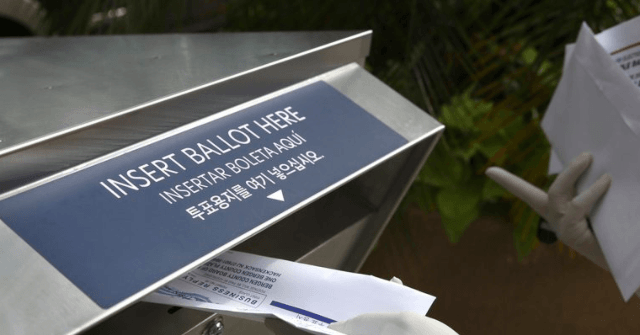 The New York City Board of Elections disqualified 84,208 vote-by-mail ballots — 26% of the total cast — in the June 23 Democratic presidential primary, according to a report cited Wednesday evening by the New York Post.

But the certified results released Wednesday revealed that only 318,995 mail-in ballots were counted.

That’s means 84,208 ballots were not counted or invalidated — 26 percent of the total.

One out of four mail-in ballots were disqualified for arriving late, lacking a postmark or failing to include a voter’s signature, or other defects.

Votes are still being counted from the June 23 primary, where several close elections were only decided weeks later.

New York State encouraged voters to vote by mail rather than in person, citing the risk of coronavirus.

Nearly 2 million voters statewide requested mail-in ballots, and the system was overwhelmed, according to an earlier report by NBC-4 New York that described “a tidal wave of absentee ballots that overwhelmed a system which typically handles only around 5% of the vote,” and fears of “disenfranchisement.”

President Donald Trump reiterated his concerns Wednesday at a press briefing at the White House, where he said that states that did not have existing vote-by-mail systems ran the risk of irregularities that could delay the result of the presidential election from being known. 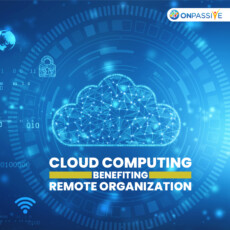 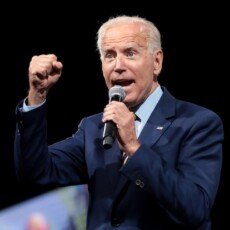 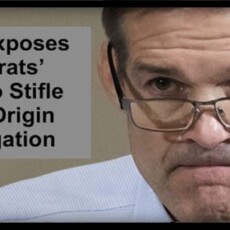