1.  One of CCP standing committee members had ambitions in his childhood, in which he wanted to be a CCP official to become very wealthy.

2. Mr. Miles Guo’s purpose is to take down CCP only, he has no motive and ability involving with American politics.

4. 50 countries are negotiating with CCP now, and want to withdraw their embassies from China.

5. Pakistan is negotiating with CCP to withdraw embassy, Iron brotherhood is turning to hatred of Pakistan now.

6. U.S. authorized departure of its embassy in China: America’s attitude toward CCP is “No Severance, No Contact” till CCP government is down. CCP will be played to death.

7. Since yesterday afternoon, at least 100 International institutions and 30 major international firms began to investigate how to sanction top CCP officials and seize their overseas assets concertedly under the legal financial institution name as NGOs. This step is as significant as “No Severance, No Contact”. Once this becomes official, it is tantamount to taking out the sinews of the CCP,  and draining the CCP’s blood.

8. American people’s hatred toward the so-called serious media is more than hatred of CCP.

10. Peng Shuai is under surveillance. After Winter Olympic Games, Peng Shuai will be disappeared.

11. Tian Mi Mi (Sweet as honey) diplomatic movement: more and more embassies and consulates will be out of operation or closed.

12. Himalaya pay will be online before Chinese new year.

14. Himalaya coin has two flaws: first, total quantity is too small, and second, our fellow fighters got coins too cheap.

16. One country wanted to buy 5-10% share of Himalaya Exchange with 500 billions USD cash, but declined.

17. You can check the geographic relation of Dragon head of Pangu building with Chairman Mao’s Ancestral Graves, with Shaolin Temple, with Mount Wutai, with Famen Temple in Shaanxi province.

18. Xi Jinping’s daily residence could be found by 3 pieces of information: 1）. security personnel, his security people must have vehicle and communication. 2）. his confidential secretary location. 3）. As long as Xi stays in China, he gets service personnel and service wherever he is.

20. Warning to fellow Chinese inside: all intelligent people in China should understand, after the United States embassy authorized departure, CCP is almost down. Try to get out of China if you can. Don’t be dragged to death with CCP. 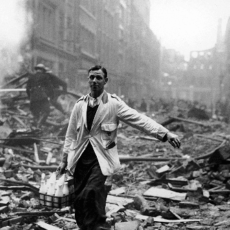 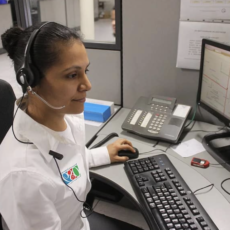 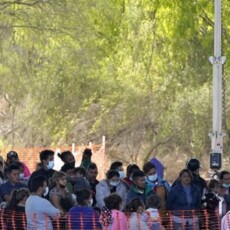 Biden’s DHS Budget: More $$ for Migrants and Lawyers, No $$ for the Wall