To the Justice Committee Secretariat,

RE: Objections to the Coroners Amendment Bill 2022

Without prejudice and with grace,

Objections to the Coroners Amendment Bill 2022

“[Workers] are being treated more like livestock than citizens by their own government. And if that doesn’t sadden anyone’s heart, their eyes are not open to what is happening in New Zealand at the moment. The fear about the pandemic has morphed into an ugly kind of bullying originating at the government level.”xxix

xviii D. Cohen. (2010). Conflicts of Interest. WHO and the pandemic flu “conspiracies”. Retrieved from: https://pubmed.ncbi.nlm.nih.gov/20525679/; Natural Health Community. (3/12/2020). Why The WHO Faked A Pandemic During The Time Of Swine Flu And Caused Vaccine Injury To 1000’s Of Children Causing Brain Injuries And Narcolepsy?. Retrieved from: https://nein-zu-diesem-epidemiengesetz.ch/wp-content/uploads/WHO-Swine-Flu-Conspiracies-British-Medical-Journal-2010.pdf

xlvii Aerial manoeuvres in the apple moth war 17 May, 2004 https://www.nzherald.co.nz/nz/aerial-manoeuvres-in-the-apple-moth-war/7LNISUICEXH6DMF3SAEOWF5GFU/

If this video goes down, continue watching on https://www.oraclefilms.com/safeandef…

If you’d like to see more independent projects like this happen in the future, or you feel inclined, you can donate to us here: https://www.buymeacoffee.com/oraclefilms

Safe and Effective: A Second Opinion shines a light on Covid-19 vaccine injuries and bereavements, but also to takes an encompassing look at the systemic failings that appear to have enabled them. We look at leading analysis of pharmaceutical trials, the role of the MHRA in regulating these products, the role of the SAGE behavioural scientists in influencing policy and the role of the media and Big Tech companies in suppressing free and open debate on the subject.

Sub to our main channel: https://www.youtube.com/channel/UCiQ0…

Many understand that Google is filtering and massively censoring information through its search engine, but it also has the power to censor in other areas, including your personal email if you’re using Gmail.

The technocratic cabal is pushing the world toward global tyranny, and Google is one of the primary supporters, aides and abettors, of this scheme.

Google catches every single move you make online if you’re using a Google-based product. All Google products are interconnected, and the data from all their different products and services are collected to build your personality profile, which is both used to manipulate you, and sold to third parties to be used in whatever way they like.

Google poses several unique threats to society. It’s a surveillance agency with military connections and covert surveillance powers, it’s a censoring agency with the ability to restrict or block access to websites across the internet, and it has the power to manipulate public opinion.

Without Google, the technocrats’ dream of a One World Government would likely never happen, as it relies on social engineering and artificial intelligence. Google is a frontrunner and expert in both, and has the ability to control entire populations.

Google is a drug company and censors health news, by Dr Mercola – http://www.bitchute.com/video/J4nfVZAEL5IP/ 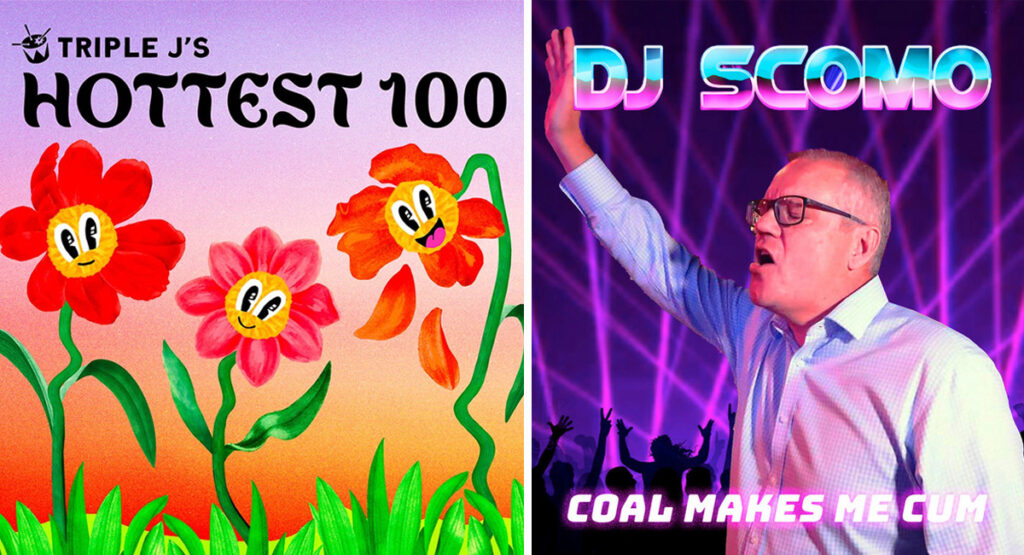 Legendary Triple J host Michael Hing joins Dom for the insider scoop on how we could a song on the Hottest 100. To join in Triple J’s Requestival find out how to request for your favourite songs to be played here! If you need help deciding on your favourite song go here. AND if you want to get tickets to Michael’s stand up show click here!

According to TMZ: Coolio’s longtime manager, Jarez, says Coolio went to the bathroom at his friend’s house, but when he didn’t come after a while … the friend kept calling for him, and eventually went in and found Coolio laying on the floor. We’re told the friend called EMTs, who arrived and pronounced Coolio dead on the scene — and Jarez tells us the paramedics suspect he suffered cardiac arrest.

The official cause of death will be determined by the medical examiner.

Florida, NC, SC, Virginia & Georgia have all declared emergencies due to Hurricane Ian

In advance of Hurricane Ian’s remnants moving through the state, Governor Roy Cooper declared a State of Emergency today to activate the state’s emergency operations plan, waive transportation rules to help the transport of fuel and critical supplies, help first responders and the agriculture industry and protect consumers from price gouging.

“A State of Emergency is needed now so that farmers and those preparing for the storm can more quickly get ready for the heavy rain that is likely to fall in much of our state,” said Governor Cooper. “North Carolinians should stay aware, keep a close eye on the forecast and prepare their emergency supplies.”

North Carolinians can expect heavy rainfall and possible flooding and tornadoes on Friday and Saturday from the remnants of Hurricane Ian. The State Emergency Response Team will activate on Thursday at the State Emergency Operations Center in Raleigh and plans to move to 24-hour operations on Friday morning.

Executive order 270 waives the size and weight requirements for vehicles engaged in relief efforts before, during and after the severe weather, including power restoration and debris removal, as well as the transportation of goods like food, fuel, and medical supplies. The order also helps North Carolina’s agricultural sector by temporarily suspending weighing of vehicles used to transport livestock, poultry or crops ready to be harvested. The Council of State concurred with the waiver of transportation regulations in the order today.

In addition, North Carolina’s price gouging law against overcharging in a state of emergency is now in effect statewide.

Governor Cooper also authorized the activation of about 80 members of the North Carolina National Guard to assist as needed.

Office of the Governor 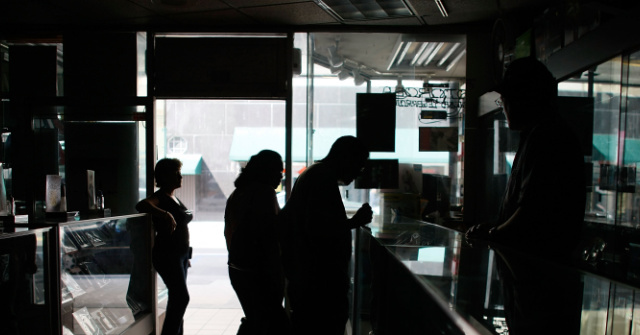 Over one million Floridians are without power shortly after Hurricane Ian’s landfall in southwest Florida, and officials only expect that number to grow.

Earlier this afternoon, the Florida Division of Emergency Management reported 756,450 power outages across the state. By the time Gov. Ron DeSantis (R) delivered his 5:30 p.m. press conference, that figure grew to 1.1 million.

“We have over 1.1 million reported power outages. Now there are crews that are still working outside of southwest Florida, but just understand that number is going to grow,” the governor said, predicting “more power outages as the storm moves through the center part of our state and before it exits into the Atlantic coast.”

“There are 100 portable cell phone towers ready to be deployed into southwest Florida once it is safe to enter in, should that be needed. We want to make sure people are staying out of the way of emergency crews and out of floodwaters and away from all downed power lines,” he continued, adding that crews will move in as soon as it is safe.

“Florida Department of Transportation is going to go in and clear those roadways. These are all on standby. They’re ready to go. They understand the importance of a really, really quick response,” he said.

Florida has 42,000 linemen across the state ready to respond to these outages.

This is a developing story. Follow Breitbart News’s livewire for updates.

RICHMOND, VA – Governor Glenn Youngkin today declared a State of Emergency in advance of Hurricane Ian, which is expected to impact portions of Virginia starting on Friday, September 30, 2022.

“Hurricane Ian is a large, powerful storm, and current predictions indicate that it may impact parts of Virginia later this week into early next week,” said Governor Glenn Youngkin. “We want to ensure that our communities have the resources needed to respond to and recover from any potential effects from the storm. While we recognize that the storm track is still uncertain, I nevertheless encourage all Virginians and visitors to make a plan, have supplies on hand, and follow official sources for the latest forecast information and guidance. Suzanne and I will be praying for those in Florida in the path of the storm.”

This State of Emergency allows the Commonwealth to mobilize resources and equipment needed for response and recovery efforts. Virginians should be prepared for the potential of severe rainfall, flooding, wind damage, tornadoes, and other storm-related impacts.

Office of the Governor